Beverage Recommendation for this Post: large plain Latte with an extra shot because today you are tackling the patriarchy and you need the extra caffeine

The revolution was so supposed to liberate all of the oppressed and exploited, encouraging everyone to throw off their chains. But that didn’t really happen for everyone, particularly groups that had been oppressed for ages to the point where it was no longer out of the ordinary. Women, for all they had done in the revolution were still only awarded a handful more than they previously had. The image of the ideal average communist revolutionary was never female, in fact their substantial role in the revolution became more and more down played. It soon became that the only woman who could be taken seriously was one who actively worked to embody ‘masculine qualities’ and reject anything else. 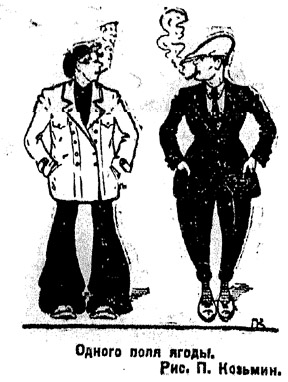 The revolution did change a lot of things about the relationships between a man and a women, although those were still the only two options available. While any form of romance was just an ‘opiate’ to distract the masses and something to be rejected, new options did become more available. Where once the church policed marriages on a strict moral level, now the anti-religion masses were able to be more secular about things like divorce. Once an unspeakably immoral act was now a service that could be petitioned for by both men and women.

Even though women had worked in factories to support the war, had fought in the revolution, and were supposed to no longer be suffering under the same societal expectations, they were still living much more oppressed lives compared to their male counterparts. Paid less and still expected to be the primary caregiver in the family, women were put under even more strain. This was coupled with a large push to create large families by the government of the Soviet Union, which was decidedly anti-abortion. 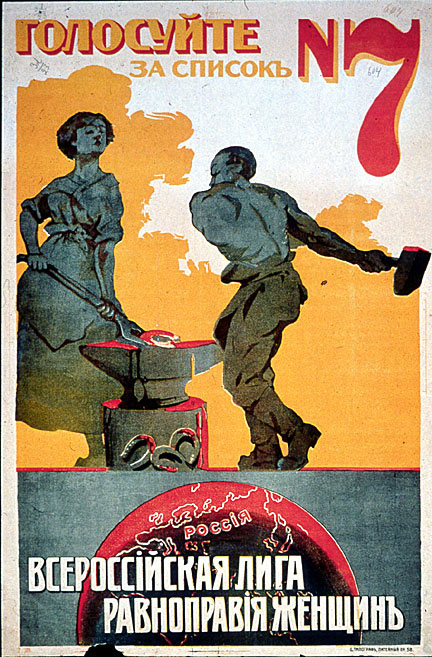 The theories of communism and especially Marxism stress class differences above all else, including gender differences. While initially sounding equalizing this had an adverse effect on the women of the revolution who were inherently expected to do more than their male counterparts. Rather than address the societal issues that plague women, the revolutionary ideas focused more on the subject of class issues. The abolition of state sponsored religion was a step in the direction of giving women more power in their personal relationship, but ultimately the revolution just added to the expectation of women to be an unrealistic ideal that no one could hope to live up to. 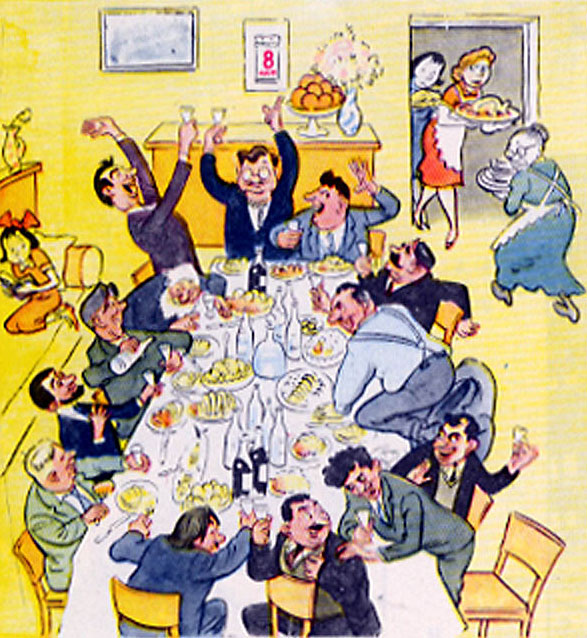 View all posts by dianaschulberg

Serving what you want to know about 20th century Russia in the time it takes to finish your morning cup of coffee.

This work is licensed under a Creative Commons Attribution 4.0 International License.